Haruyama district of beach crowded as the front door of Tazawako 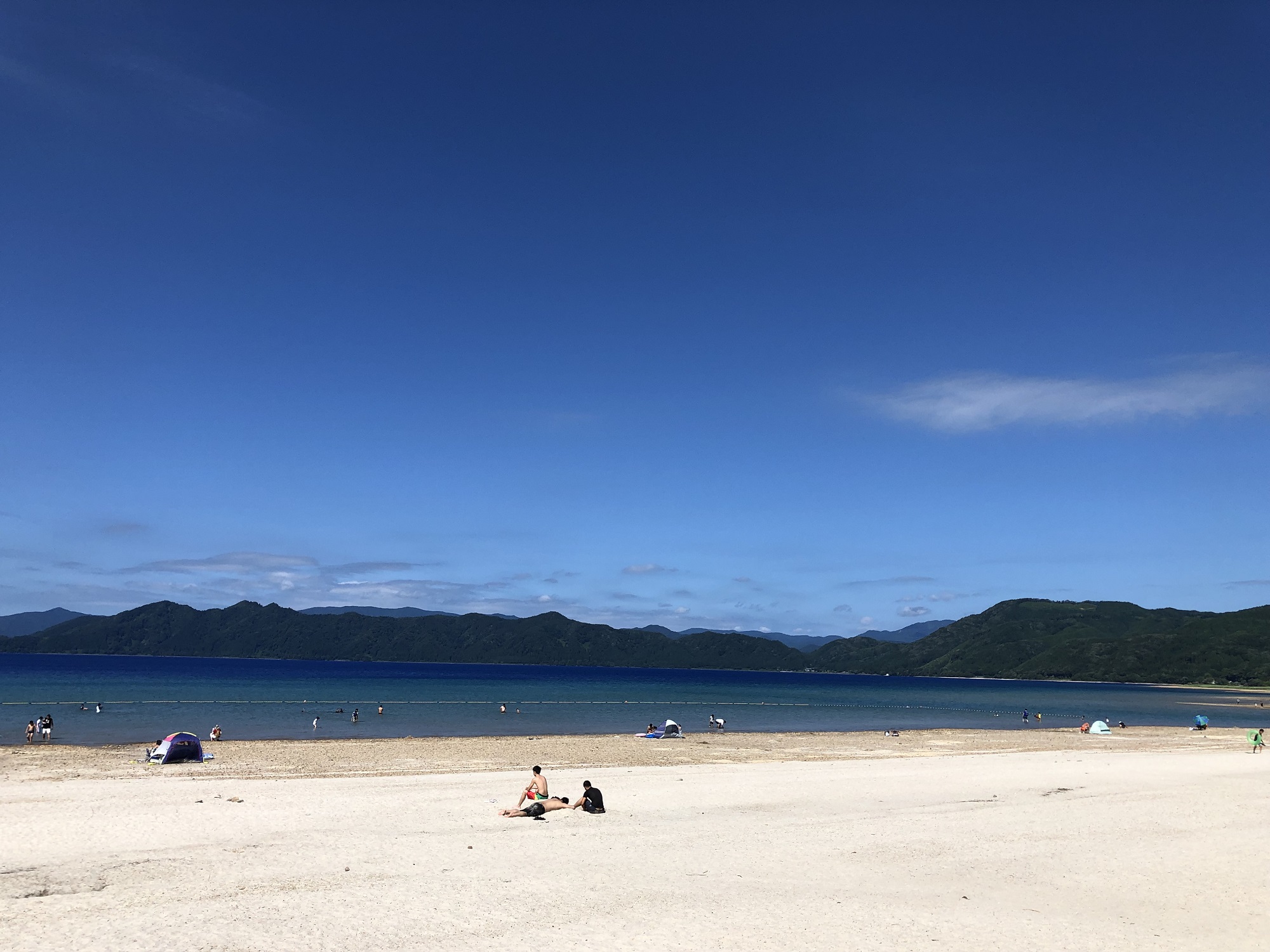 East side of Tazawako, Haruyama beach district crowded as the front door, formerly famous as the singing sand, was named Shirahama from its whiteness.

Over a period of approximately 1 km from the cruise pier until the Hourai no matsu, promenade has been developed.

JR Tazawako station use the Ugo transportation bus "Tazawako round line", and the like than the station, get off at the park entrance, a 2-minute walk (about 15 minutes)