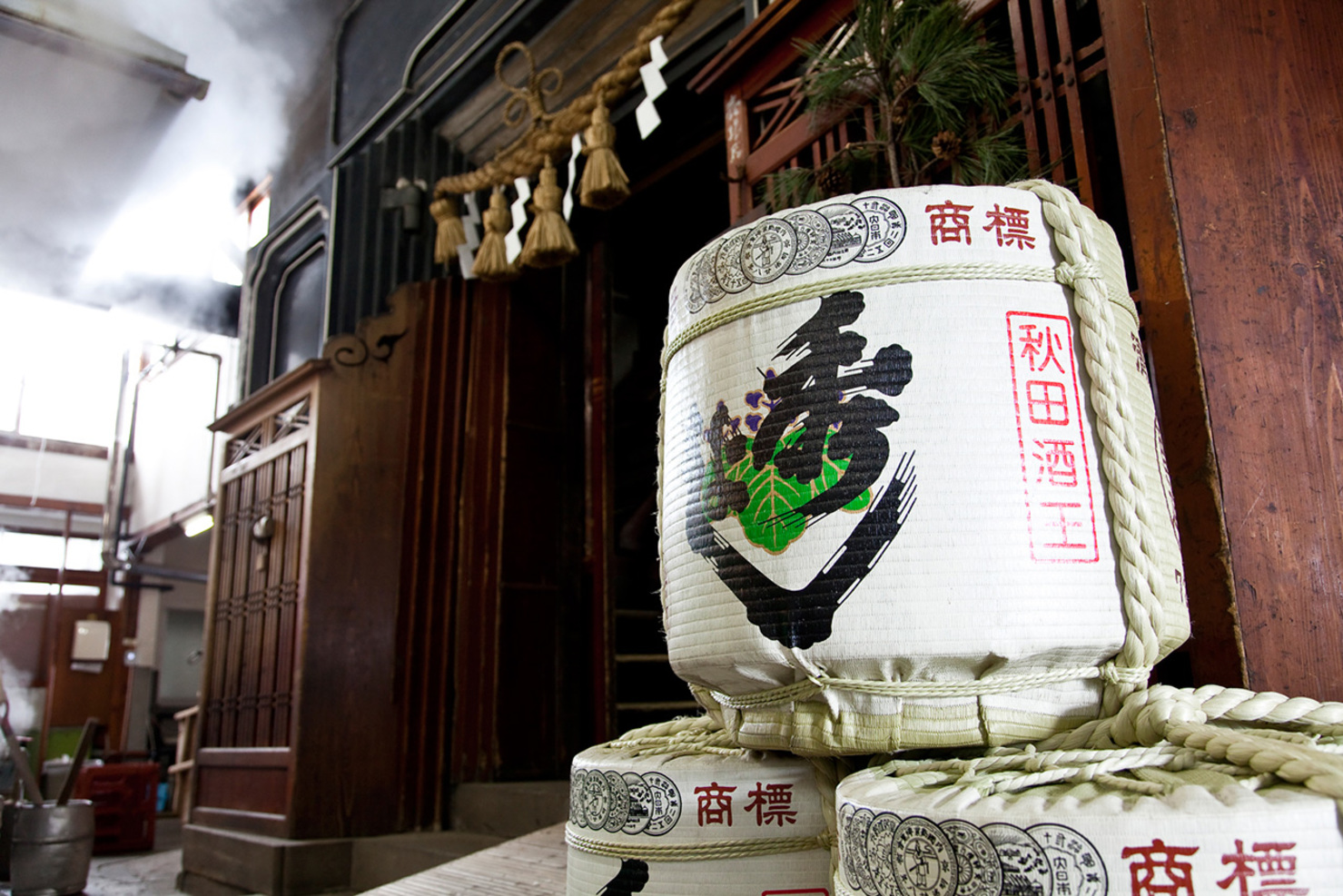 Founded Genroku 弐年 (1689), is a wine cellar with a long history. Taste a wine cellar of appearance, sake of skill and heart, and many of nectar that exude. The essence of sake, a traditional culture and traditional industries of Akita is located in here. Through a tour of this elephant, I would like you to become the sake of the fans more of everyone. With such a thought, We look forward to welcoming everyone. 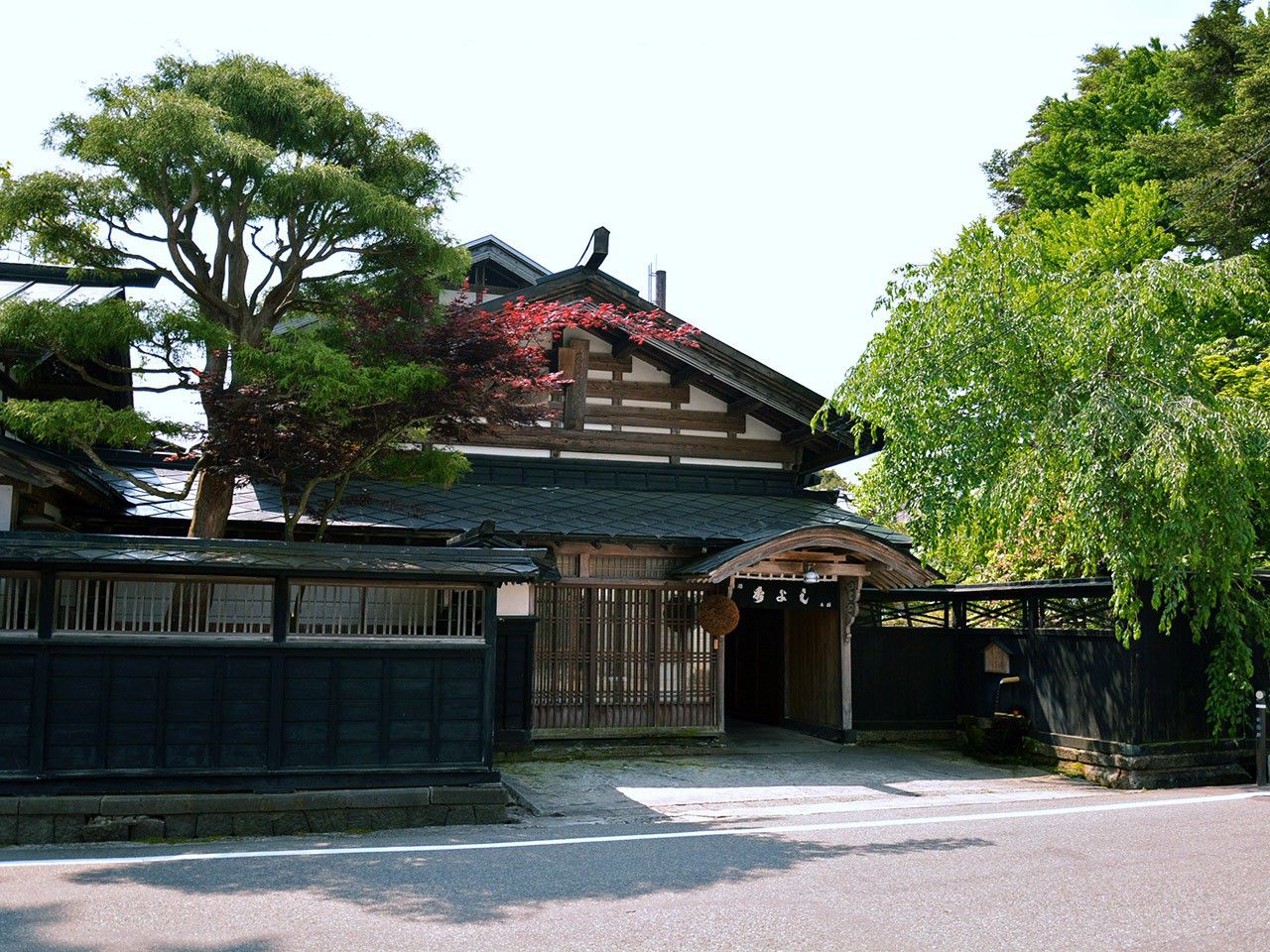 Front door to feel the history

The early Edo period, was cage is a thing called Chobe to engage in the Aburaya to Ise of the country (Mie Prefecture). Visited by travelers of Ise from all over the country, son of Chobe, who grew up in the latest information is gathered has decided to emigrate to the rich Akita. The young man went to the Nagano village (Nakasen) became the landlord at the end of repeated serious trouble. After that, I started brewing taking advantage of the Nagano village was blessed with the United States and water Genroku弐年. This is the birth of this elephant count the history of three hundred and seventeen years in drinking place Akita Prefecture.

Origin of the brand

Kaei era Sakemei of this elephant was "Hatsuarashi", Akita feudal lord Satake weather gave a comparison sake collected the sake of the clan. So was high praise as over conventional patronage liquor "Kiyomasa". And Kiyomasa Kato served "Hideyoshi Toyotomi", along with the two meanings of "settle for the outstanding" is Haimei as "Hideyoshi" will not extend to today. Locally, we have earned the trust and patronage unchanging from its inception at the time of Genroku. 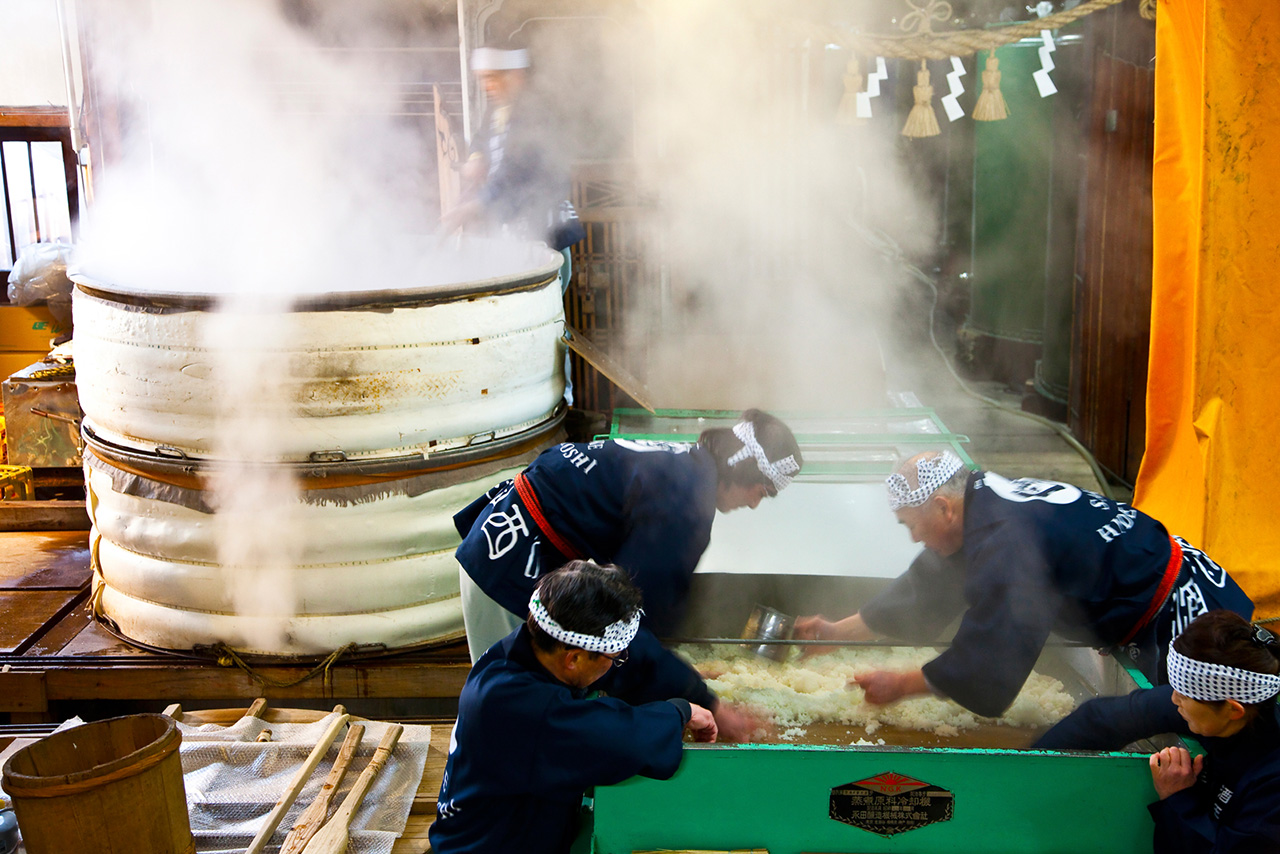 The history of the old brewery

And the house was rebuilt in the early Meiji Period brewery is, I feel a profound feeling and style with only those having passed through the long years. Some breweries have been enshrined and "Sakabune" of the total lacquered for squeezing a huge "Kazukama" and drinks for steaming rice (Sakabune). What tools are also favored incredible to have been used in active service. 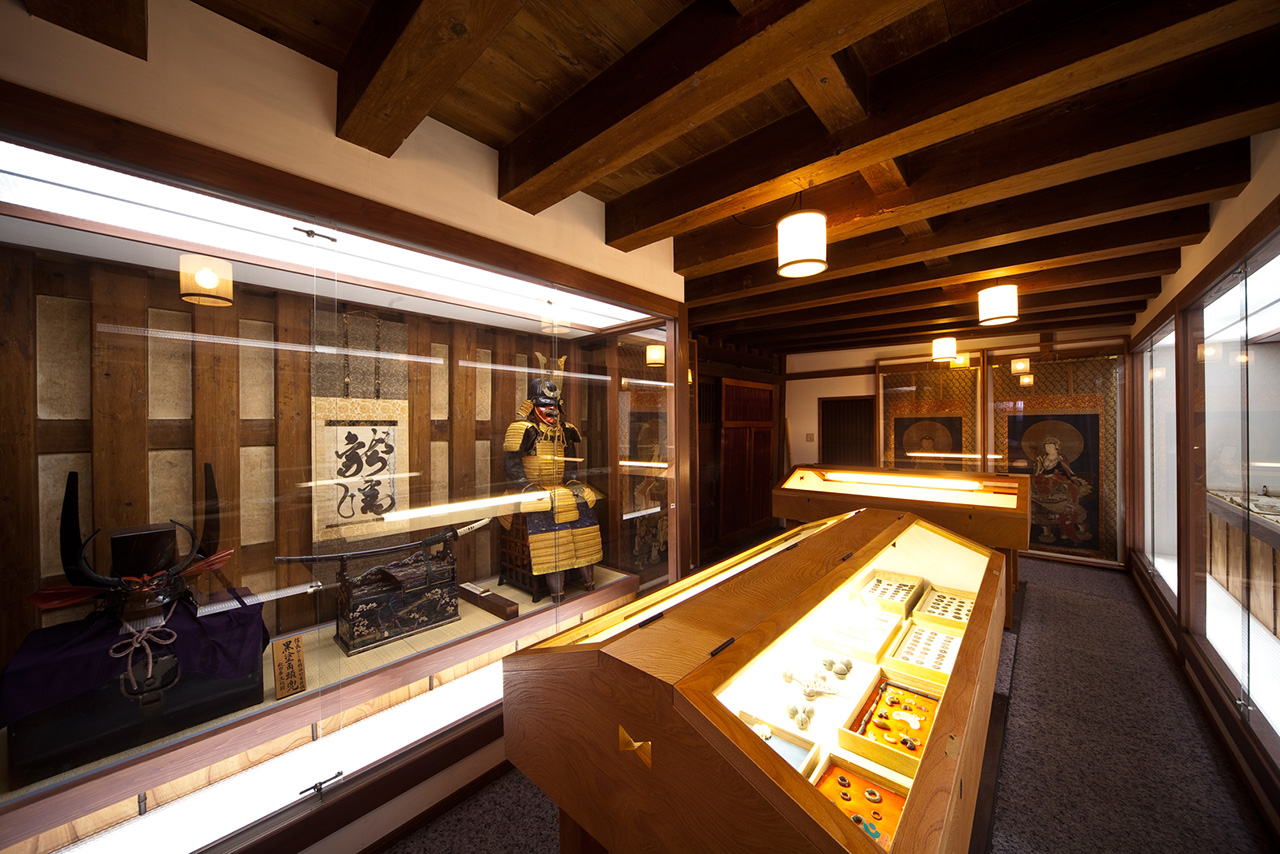 Compared to drink in the wine cellar tourism

In the wine cellar tourist, snacks fit into sake, you can also compare drinking season of sake at that time. You can enjoy the scenery of the three hundred subsequent grace year built. In addition, since we have also set up shop, you can also purchase on the spot.

Works of art that are on display in Crouch

The Crouch followed by 14 generations, paperback elephant paid the Suzuki house of Fine Arts has been the hotel. A large number owned by the brewing biography and antique art, there is also donated goods from Nobunaga Hideyoshi Toyotomi and Oda. You can feel the depth of the history of the warehouse from the works of art.

Things from Nobunaga Oda public is Hideyoshi Toyotomi public bestowed by palms, it is what is Satake house is later lord of Kakunodate from Hideyoshi public became Communion. On top of the bowl of the helmet is put on the head, such as a box in the leather, to the era of Ko Nobunaga Oda, seems such modifications helmet was in vogue.

As a tool to welcome the daughter-in-law of the Suzuki family, it is a thing that has been important to inheritance. In making that the goldsmith, the decoration has been used crystal, coral.

"Genroku era since Shuzo Den Record" begins with this sentence. The sentence referred to "feel the state going season has changed in the skin and sensibility, Hajimero build a sake when the opportunity is ripe" is tell you what workings of nature represents the essence of sake is the way of all things you have.

1-minute drive from the "Road Station Nakasen" (Me Yonago Plaza)