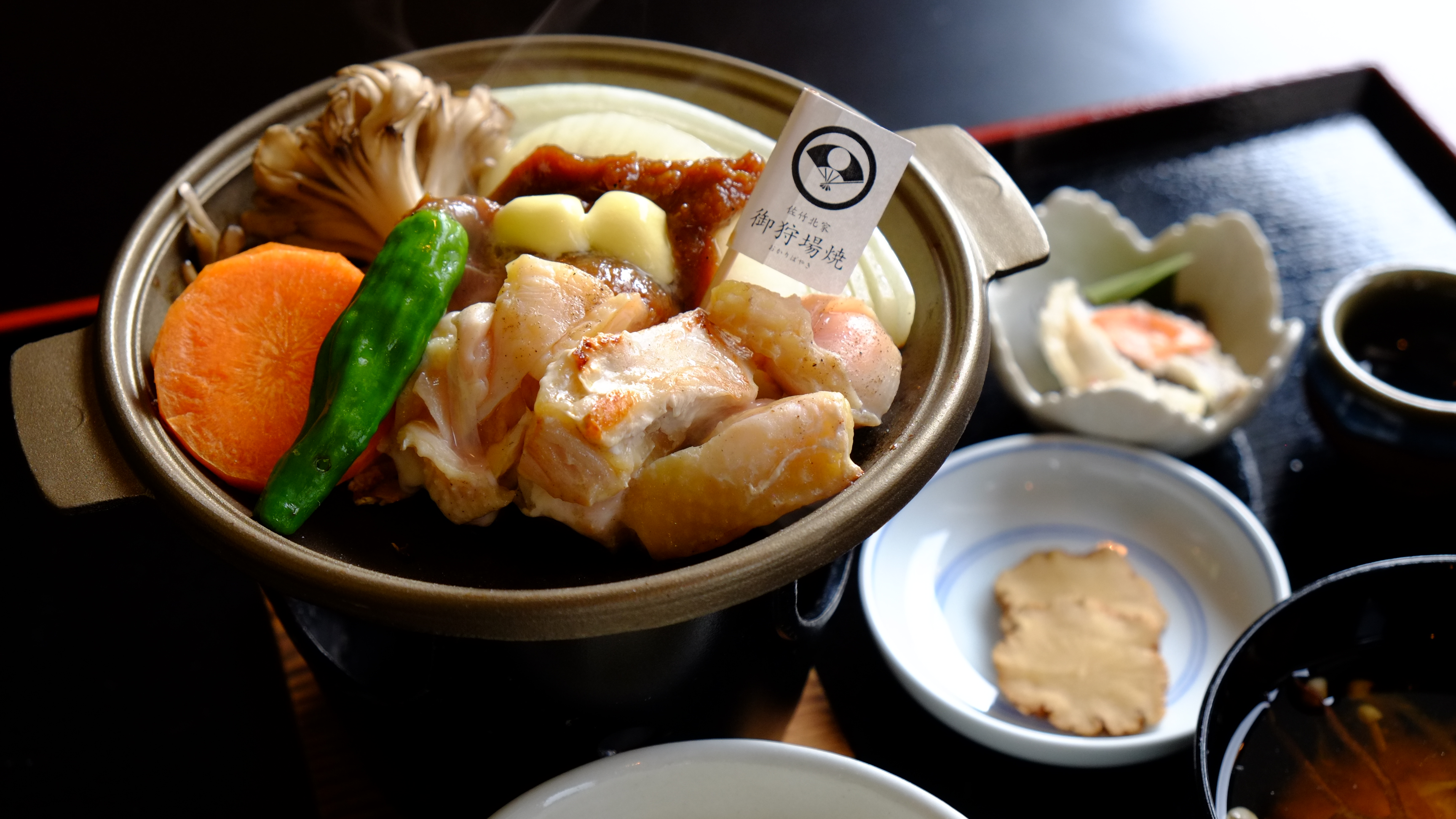 Mikariba- Okaribayaki is a dish of meat, seasonal vegetables, etc. cooked with Japanese pepper miso.
The fragrant Sansho miso brings out the flavor of the ingredients, giving it a dynamic yet delicate taste. It is a local dish full of historical romance that you should think of while playing in the Satake Kita family.

It is called "Mikariba-yaki" because it is "baked and eaten" at the "hunting place".

In Semboku City, each store offers a variety of Mikariba-yaki. 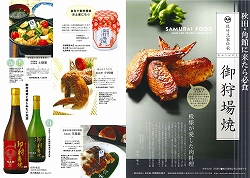 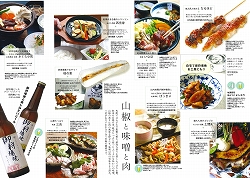 More than 300 years ago, the Kakunodate castle owner, the Satake Kita family, ruled the entire Kitaura area, including Kakunodate.

According to the 21st head of the Satake Kita family, when the war was over, he led the people of the family and went hunting to the current cities of Semboku City, Misato, and Daisen. .. 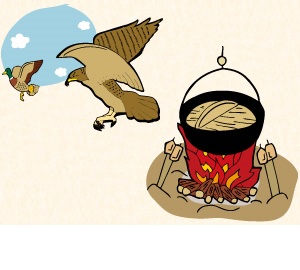 At that time, falconry was mainly conducted using falconry, and birds such as ducks and pheasants were often caught.
The duck and pheasant caught in this way were sorted on the spot, grilled with Japanese pepper miso, enjoyed Yuyama cuisine, and a banquet was held.
He sometimes procured seasonal vegetables from nearby farmers and used them as garnish. 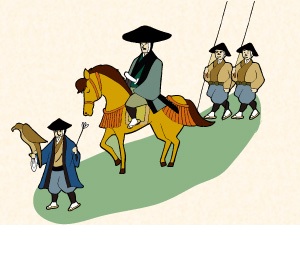 The first Satake Kita family was from the Takakura family, a public house in Kyoto, and the second wife was the daughter of the Sanjo Nishi family, who lived on a broad and profound public family culture.

If you unravel the ancient documents, you can see that he loved the seasons through food, enjoyed the wild plants in the territory, what he got from hunting, and the delicacies of the mountains and seas.
The food culture of the Satake Kita family has spread to the townspeople and rural areas, and local food has been nurtured. 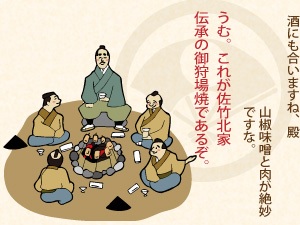 From these stories of the head of the family, "Satake Kita Okaribayaki" has been revived in modern times.

Now on sale at stores in Semboku City! 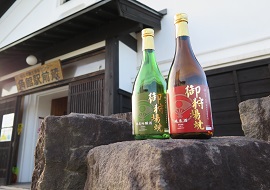 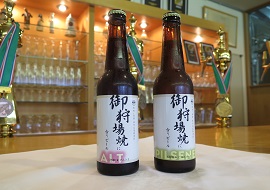 With the approval of the owner of the Satake Kita family!

In the streets of Kakunodate Castle, please try Kakunodate's new specialty "Okaribayaki" while thinking about your life at that time. 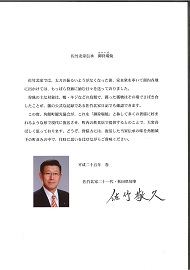